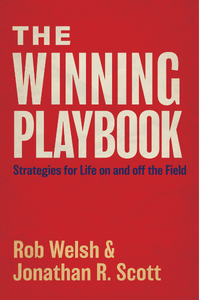 Rob Welsh joins Michael Rasile on For the Love of Sports to discuss his winding career in the world of sports. Growing up and playing sports his whole life, Rob eventually made it back into the industry after many different stops along the way. Rob spent time in the Military, run restaurants, and helped people with financial literacy and mortgages.

Through his time helping people understand their finances better, he met former NFL player Jonathan Scott. After their developed a relationship, Rob and Jonathan put together the idea for a book that young and old athletes could learn from. This book eventually become “The Winning Playbook” which has expanded further than just helping athletes, to helping anyone understand their finances more.

The idea for the book came to be when Rob taught Jonathan more about his finances than the person who was currently handling them! By helping athletes from a young age with financial empowerment, more athletes have the opportunity to be successful during their playing careers, but more importantly, after.

If You Have Questions.

Together We Can Create The Change Needed 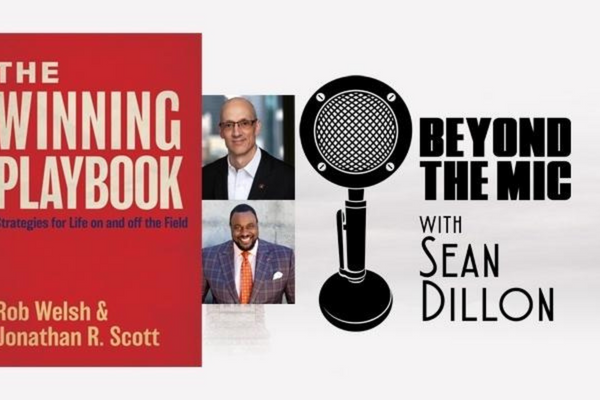 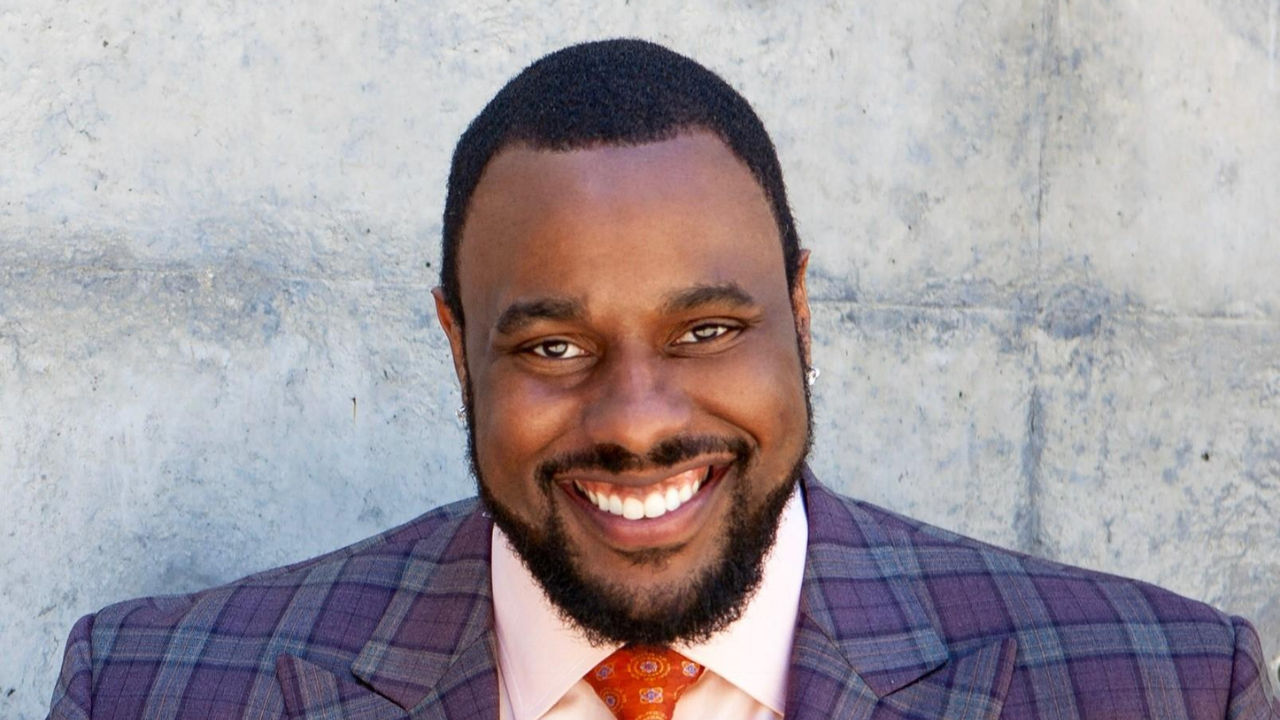